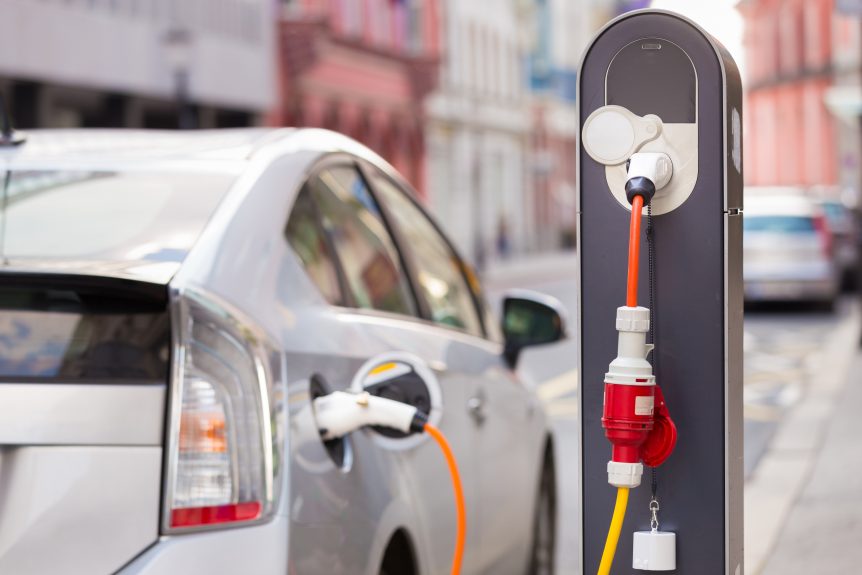 New research from universities in Nijmegen and Cambridge have revealed that fears around electric cars actually increasing carbon emissions are a myth. This reassuring finding follows reports questioning whether electric cars are truly “greener” once emissions from manufacture and electricity generation are taken into account.

The report has shown that in 95% of the world, driving an electric car is better for the climate than a petrol car. Indeed, average “lifetime“ emissions from electric cars were up to 70% lower than petrol cars in countries where most electricity comes from renewables and nuclear.

The research also predicts that in 2050 every second car on the streets of the world could be electric. This would reduce global CO2 emissions by up to 1.5 gigatonnes per year. However, this progress could be enhanced further by nations adopting stricter targets and achieving mainstream consumer adoption of electric vehicles.

A study by TRL revealed the key barriers to this adoption, including driving range, price and the availability of charging infrastructure. Half of mainstream consumers would consider an electric vehicle as a main car if its range increased to 200 miles; rising to 90% if the range increased to 300 miles.

Further incentives included the provision of rapid charging infrastructure every 20 miles on motorways and A-roads and grants towards purchase price.

The full TRL study can be found here