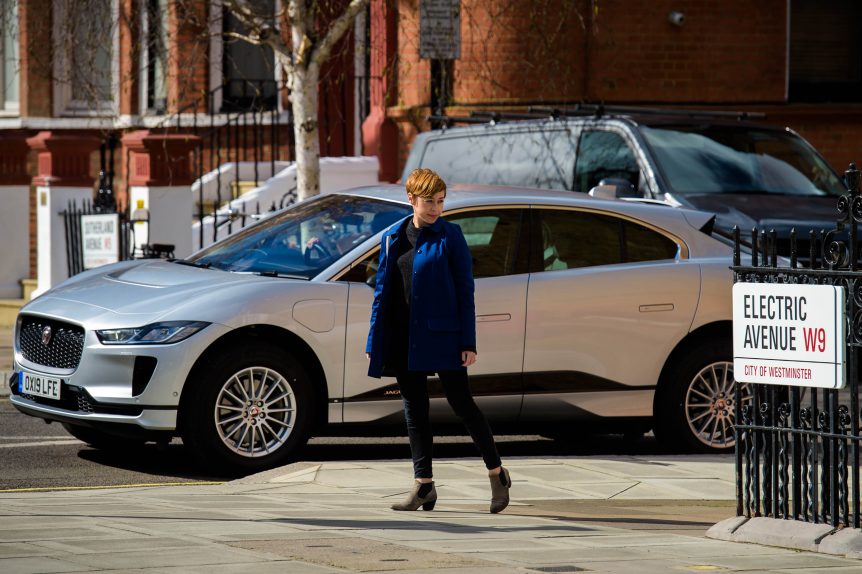 Siemens has unveiled the UK’s first avenue, which is over half a mile in length, that has been fully converted to cater for electric vehicle (EV) charging, coined ‘Electric Avenue, W9’.

The project, in collaboration with ubitricity and Westminster City Council, has successfully converted 24 lampposts into EV charge points using existing city infrastructure. Residents can now charge EVs at various locations along Sutherland Avenue in London, with a further two adjoining roads due to be completed in the coming weeks.

The launch follows research conducted by Siemens showing over a third (36 per cent) of British motorists planned to buy a hybrid or electric vehicle as their next car, with two in five people (40 per cent) saying that a lack of charging points stopped them from doing so sooner. This makes it the biggest factor deterring motorists from purchasing an electric or hybrid vehicle.

‘Electric Avenue, W9’ showcases a shift in attitudes towards EVs that Britain’s capital is experiencing. Data shows 80 per cent of motorists in central London believe it is ‘very important’ that air quality is improved, and 83 per cent have become more concerned about their carbon footprint in the past five years.

The transformation of Sutherland Avenue utilises existing infrastructure for EV charge points, creating a simple, fast network that looks to provide charge to the expected eight thousand EVs forecast to be registered in Westminster City Council by 2025.

“Lamppost charging gives people without driveways a very convenient, low cost, renewable, energy-friendly way to charge their EVs. Cars spend 95 per cent of their lives idle, so it makes sense to charge them while the driver is doing something else, like sleeping or working. Our technology is designed to keep installation and maintenance costs low, which translates to long-term low costs for EV drivers and councils,” said Daniel Bentham, Managing Director of ubitricity UK.